Cinematic Power | Filmmaker Noah Shulman shares his intentional approach to visual effects
We’ve been fans of visual storyteller Noah Shulman since 2015 when he shared with us how he used Lens Distortions on his commercial project To The Core, which profiled veterans of the US Marine Corps.

Today Shulman works as Creative Director at Vantage, Mic’s branded content studio. After working with brands like Nike, Ford, Coach and Vogue, this year he released his passion project, “Built By Pain,” which chronicles the comeback story of MMA fighter Brendan Barrett.

We asked Shulman to sit down with us and talk about his thinking behind this original work.

In your mind what’s the biggest difference in the creative process between a typical commercial project and a cinematic one like Built by Pain?

The biggest difference is time and time alone.

Having time allowed me to foster a natural connection and trust with Brendan over many phone conversations. After hours of talking about his life story it became apparent that everything came back to the shattering of his hand, which ended up becoming the anchor of the story.

What I learned is that trust between subject and filmmaker allows the most vulnerable moments to unfold.

On the flipside, the disadvantage of working on a personal project is being your own client and critiquing your own work. The hardest part is taking a step back and knowing when it’s complete. 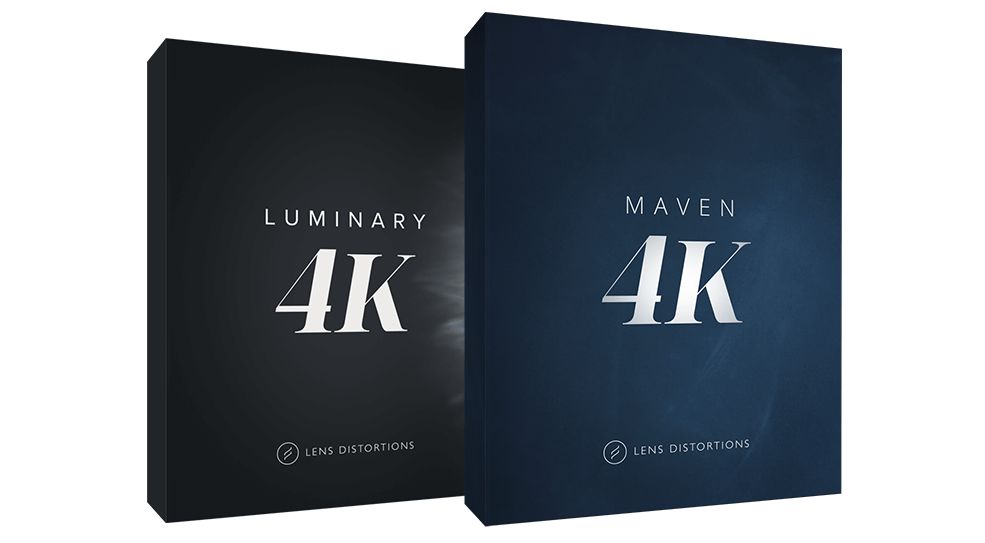 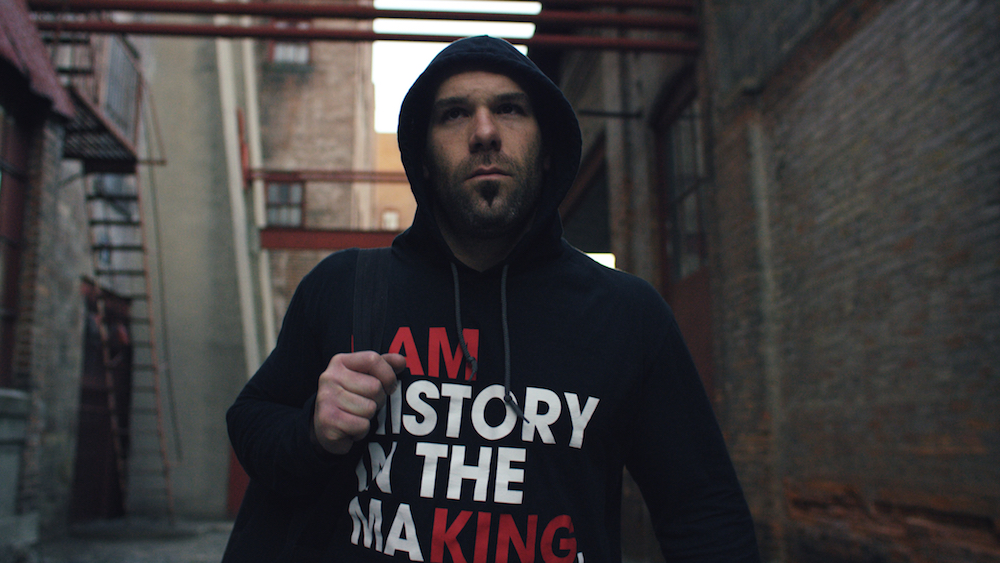 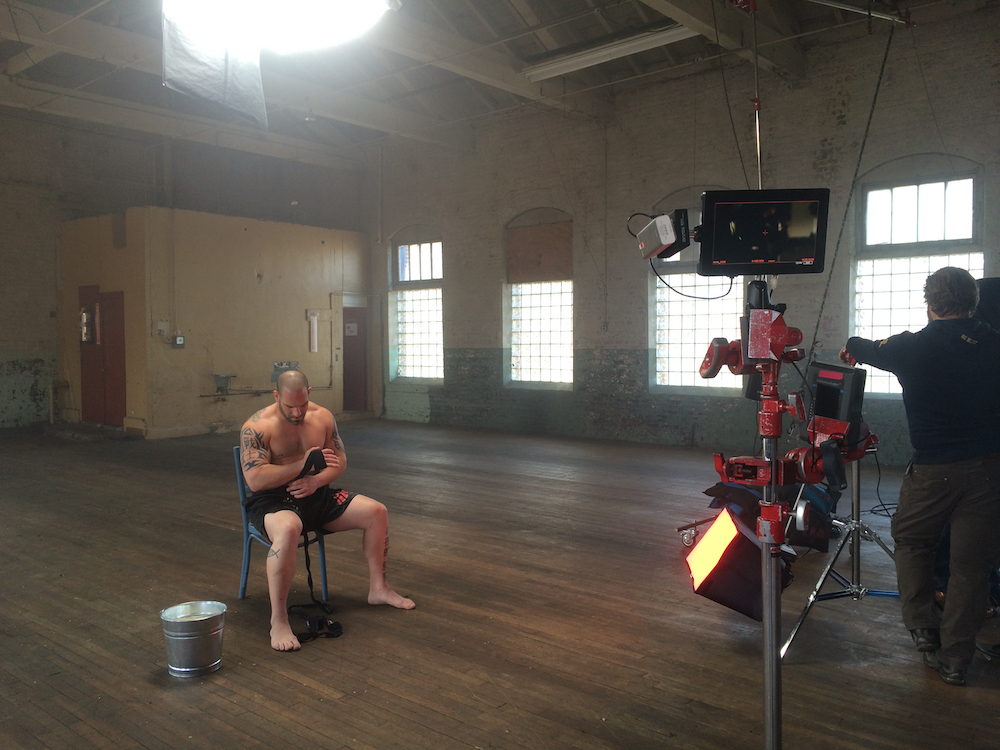 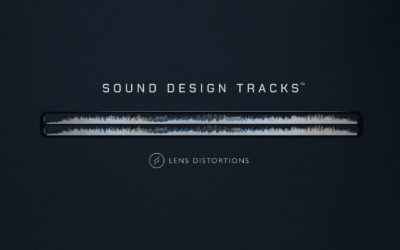 Cinematic sound effects, pre-arranged into powerful sequences, and then baked into a single audio file you can cut your footage to. Get pre-built, professional sound design in the simplicity of a single audio track. 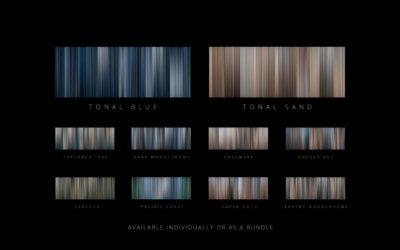 While most LUTs out there are heavy-handed at the expense of quality, Finishing LUTs offer a lighter touch and are rigorously stress-tested to work well across a wide variety of footage and lighting conditions. 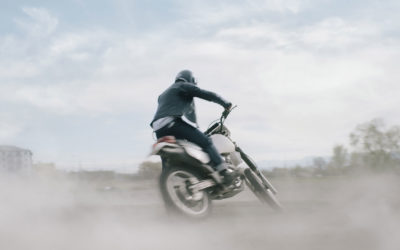 One of the best ways you can enhance your visual projects is to use the power of sound. In this 12 minute tutorial, we take you behind the scenes of many Lens Distortions videos to see the tried and true techniques we’ve been using for years.

“For me, Lens Distortions are the highest quality, most natural-looking effects.”
What surprised you most about the world of MMA fighting?

The goal from the start was to use a violent sport to tell a human story.

I think it was less of a surprise and more of an affirmation to uncover everything that goes into training and fighting from a mental, physical and emotional standpoint.

I wanted to share a human story that people could relate to and be inspired by, regardless of their knowledge of MMA.

How did you ensure that relatable story came out on camera?

Telling the subject to “put on a show” in a space, or place, that doesn’t resonate with the past can be a slippery slope. This is why the trust and vulnerability was key to pulling out the emotions we wanted on screen.

For example, Brendan never saw the photos of his past, images of his shattered hand and his grandfather until he unveiled it on camera. 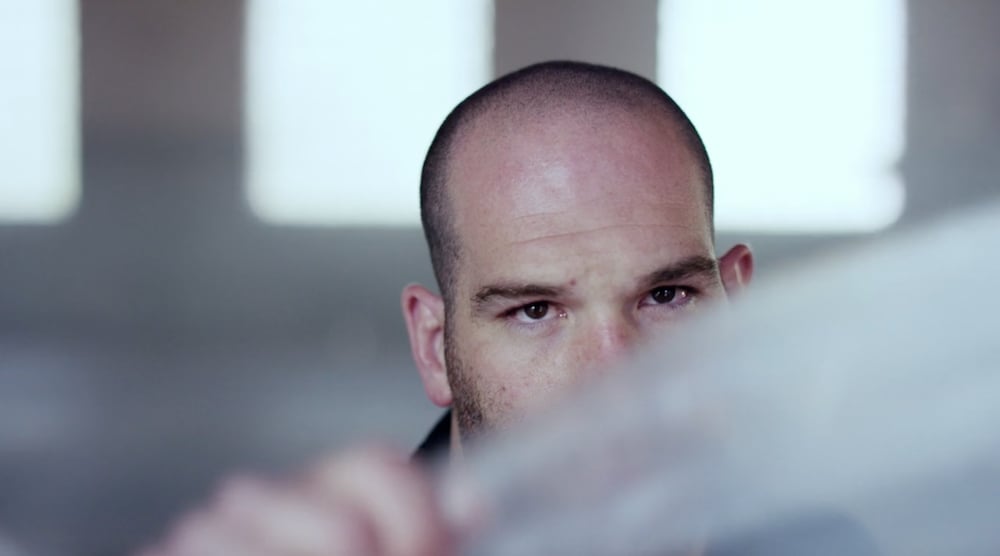 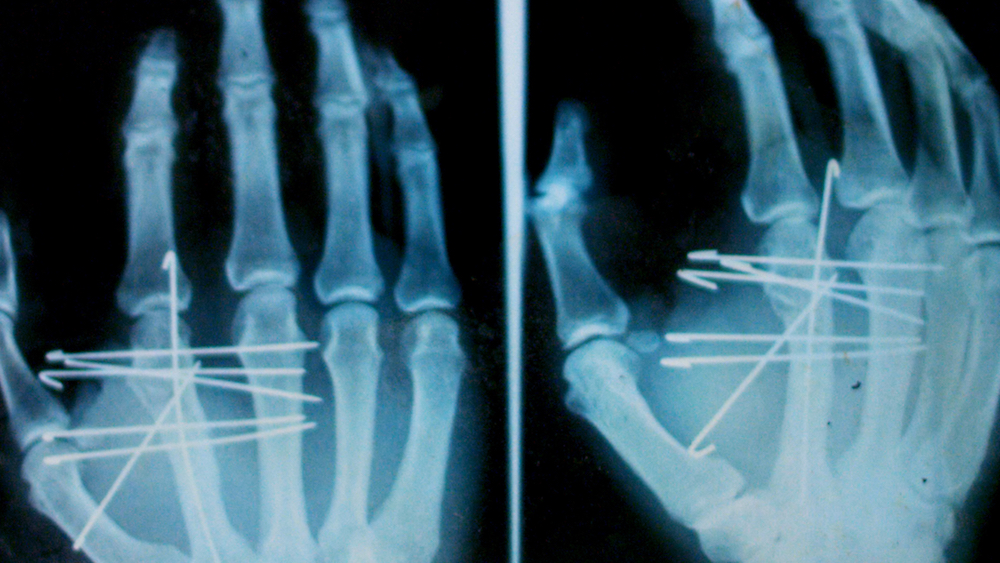 “The more subtly I use the effects, the more natural they look.”
In the trailer the willpower of Barrett is palpable. The sound, lighting and cinematography all work together to dramatically express his massive physical and emotional presence. How did you approach the visuals to capture that visceral physicality?

For me, the sound was just as important as the visuals. We didn’t capture sound on set, so everything had to be well-thought out and well-crafted in order to really draw you into the scene. I wanted to treat everything, except the narration, with an almost ethereal, dreamy state which, to me, ties it into the past.

Because the approach was already very cinematic, I wanted to keep the visuals as raw as possible; FX needed to be limited. The kaleidoscopic shots and a few of the transitions with double overlaid images all tie back to the dreamy feel of a memory. 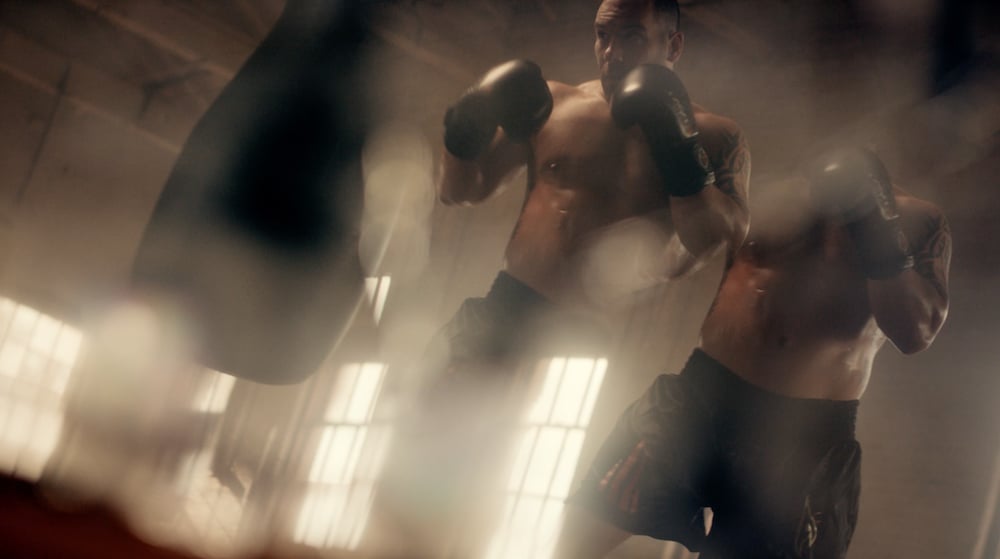 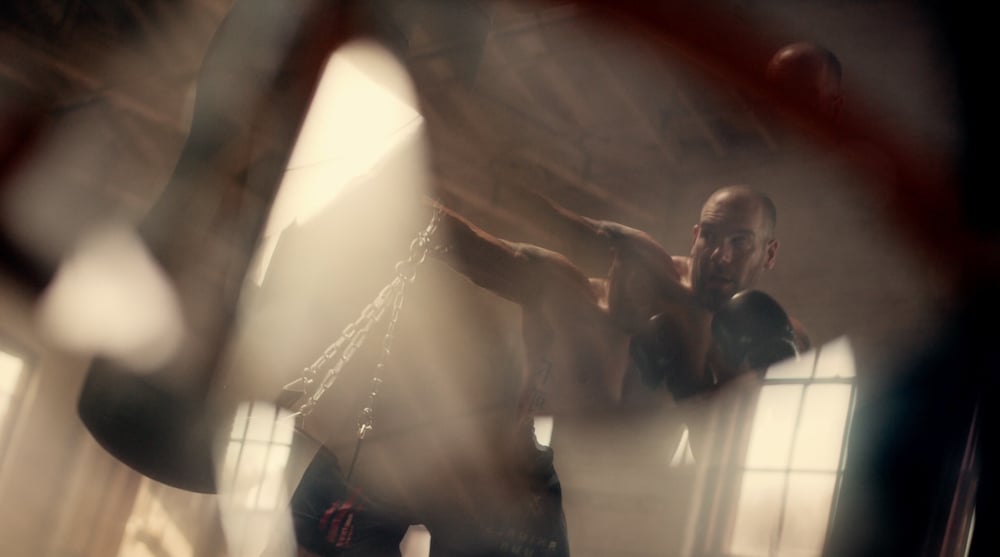 What was your technique for those kaleidoscopic shots?

Very simple. I shattered a mirror on set and filmed through a long lens. No special FX needed!

Your use of Lens Distortions effects in this film are subtle but hit particular emotional notes. For example, we love how you combined some of our glass overlays with the double overlaid images at 2:24. How do you balance live effects with tools like ours?

There needs to be justification for any visual tool or effect.

For me, Lens Distortions are the highest quality, most natural-looking effects. Adding your glass elements to shots where I couldn’t achieve the look live allowed me the flexibility to adjust the visuals in post as needed.

I find that the more subtly I use the effects, the more natural they look. 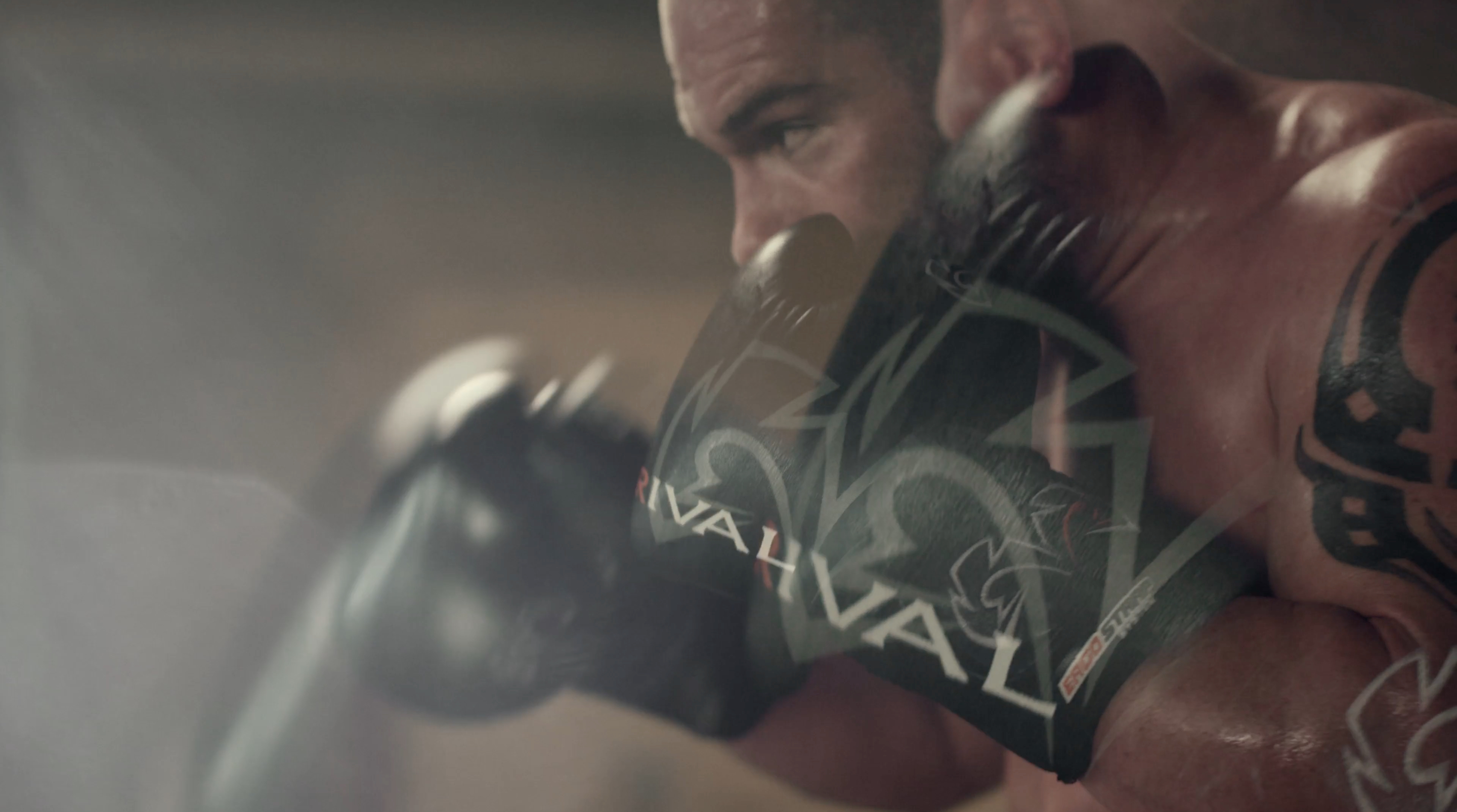 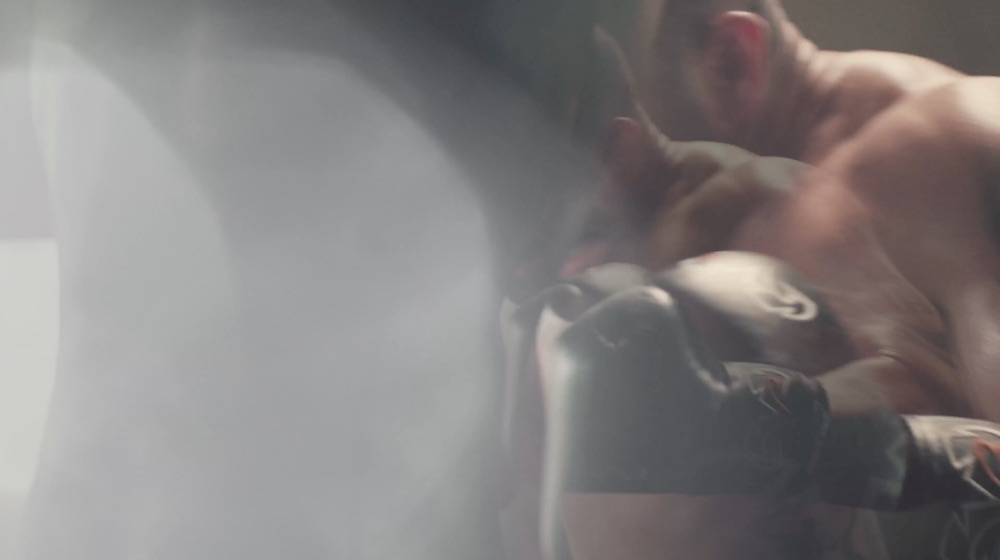 “Know your voice. Hustle. Learn. Create.”
You’ve been doing professional video work for quite a while now. What editing products have become your “go to” tools for achieving incredible high-quality results?

I try to stick to the basics: Premiere, After Effects, Photoshop and Illustrator.

I would say experience, intuition, openness and feedback are the most important tools.