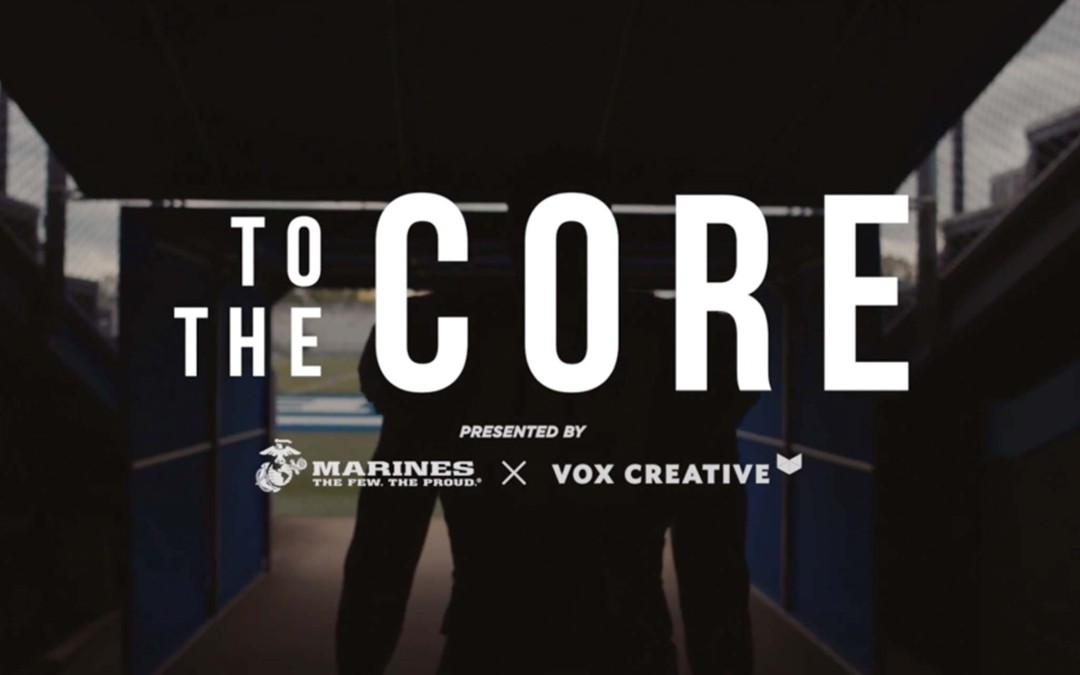 Noah Shulman is an NYC based artist and filmmaker. He holds a BFA in Film, Video and New Media from The School of the Art Institute of Chicago. He has a passion for short form storytelling and has worked on everything from commercials to music videos to experimental projects involving microscopic photography and stereoscopic 3D. When Noah sent us the most recent project he worked on, a collaboration between Vox Creative and the Marine Corps called To The Core, we couldn’t help but share.

What’s the back story on this project and how it came to be?
I work with Vox Creative, which is Vox Media’s in-house creative unit, that helps brands develop beautiful, powerful custom advertising across our eight media brands. This was an exciting campaign to be involved in with the United States Marine Corps and I wanted to use the opportunity to create something raw, emotional and human. The entire campaign was a mixture of photo essays and two films.

“I was moved by Steven Rhodes’ story and his deep passion for his family, the game and creating a legacy…”

Each film was a one day shoot, so it was a challenge to constantly be on the go and create different scenes and show the passage of time. The camera work, final color choice and sound all played a big part in the way I wanted to tell their story. Each of our subjects all have touching and successful stories of life after serving. For the videos in particular I was moved by Steven Rhodes’ story and his deep passion for his family, the game and creating a legacy for his family. Joseph Geeter was as approachable and full of life in person as he was on camera. It was an honor to be around such a positive role model and to see some one dedicate their life to help perpetuate the legacy of the first African American Marines who served in the United States.

“Joseph Geeter was as approachable and full of life in person as he was on camera.”

Can you tell us about the feel you were going for and how you incorporated Lens Distortions?
My goal was to bring a real ethereal and dreamy style across to the audience. Lens Distortions felt like the perfect subtle and organic enhancement that To The Core needed. I decided to include them sparingly and with just enough opacity that they really felt like they were captured on camera that day in those locations.

Any final thoughts on this project?
I think some of the most rewarding parts of filmmaking are collaborating with other creatives and non-creatives and the end result being that you’ve learned something new about yourself and them. For this project in particular, the crew and I were very far removed from the concrete city of New York and I think that level of unfamiliarity is what can bring out the best creativity.

More info on this video feature can be found on sbnation.com. 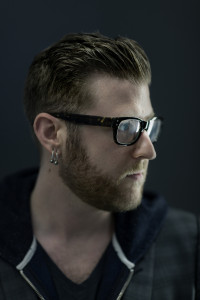 Noah currently uses the Legacy Collection for After Effects. You can see more of this work at noahshulman.com.