A behind the scenes look at his cinematic editing techniques

Most people know of Matt Komo from his iconic personal YouTube and Instagram channels, but many don’t know he is also a sought-after content creator behind the camera for some of the biggest names in the entertainment industry and many global brands. He has worked with the likes of MTV, The Chainsmokers, Steve Aoki, Martin Garrix, and with innovative companies like MVMT and GoPro.

Komo’s been a long-time user of Lens Distortions® effects and most recently used our glass overlays and sound design libraries prominently in his film from Sequoia National Park.

Read on for some backstory on this project and an in-depth look at some of Komo’s editing techniques. In the tutorials below, he shares some very clever use cases for visual effects and a full breakdown of how he did the sound design in his Sequoia project.

You travel all over the world for projects. What inspired a trip so close to home?

I love traveling and have been to quite a few places but some of my most memorable experiences have been from road trips. You go into them with no expectations and a general plan, then you let life unfold itself and you document it. We definitely got lost a few times exploring around, haha, but that’s what makes these trips so fun.

Can you tell us a bit more about your pre-production process?

Every film starts with an idea, a story you want to tell. A shot list is always made with the end edit in mind.  Because the flow of the film needs to be seamless it’s extremely important to not only get shots that connect with one another but also progress the story forward.  With that being said, there is also an element of improvising.  Its the delicate blend of planning vs impromptu filmmaking that makes a travel film.

Learn Komo’s overall approach to VFX and some of his best tips on editing for visual impact.

What gear did you use on the Sequoia Nation Park road trip?

I stick to the Adobe Suite of products. Everything is cut in Premiere Pro, this is where the story and flow come together. For adding any special effects I will use After Effects, and then all my voiceover work is recorded in Audition.

How important is thoughtful sound design in a film?

Sound is everything.  It’s so important in taking your visuals to the next level.  I always say a visual on its own lives in a 2D space, but with sophisticated sound design, you can transport that image into a 3D world.

A step-by-step breakdown of how Komo did the sound design for his Sequoia National Park film.

I love effects when they are used tastefully.  Meaning, if they help enhance your image or are used in a way to progress your story forward I’m all for it.  Its when they are littered into every other cut that it will begin to distract the viewer from the story you are trying to tell.

What advice do you have for up-and-coming filmmakers?

Learn something new every day and experiment.  Your style will evolve, but more importantly, you’ll find it through putting out a volume of work.   Make sure you love the process, its a long road and the ones who stay in it and succeed are the ones who genuinely love what they are doing. It’s like that with everything though, not just filmmaking.

Making films and telling stories, it’s a great lifestyle to live and should be enjoyed. 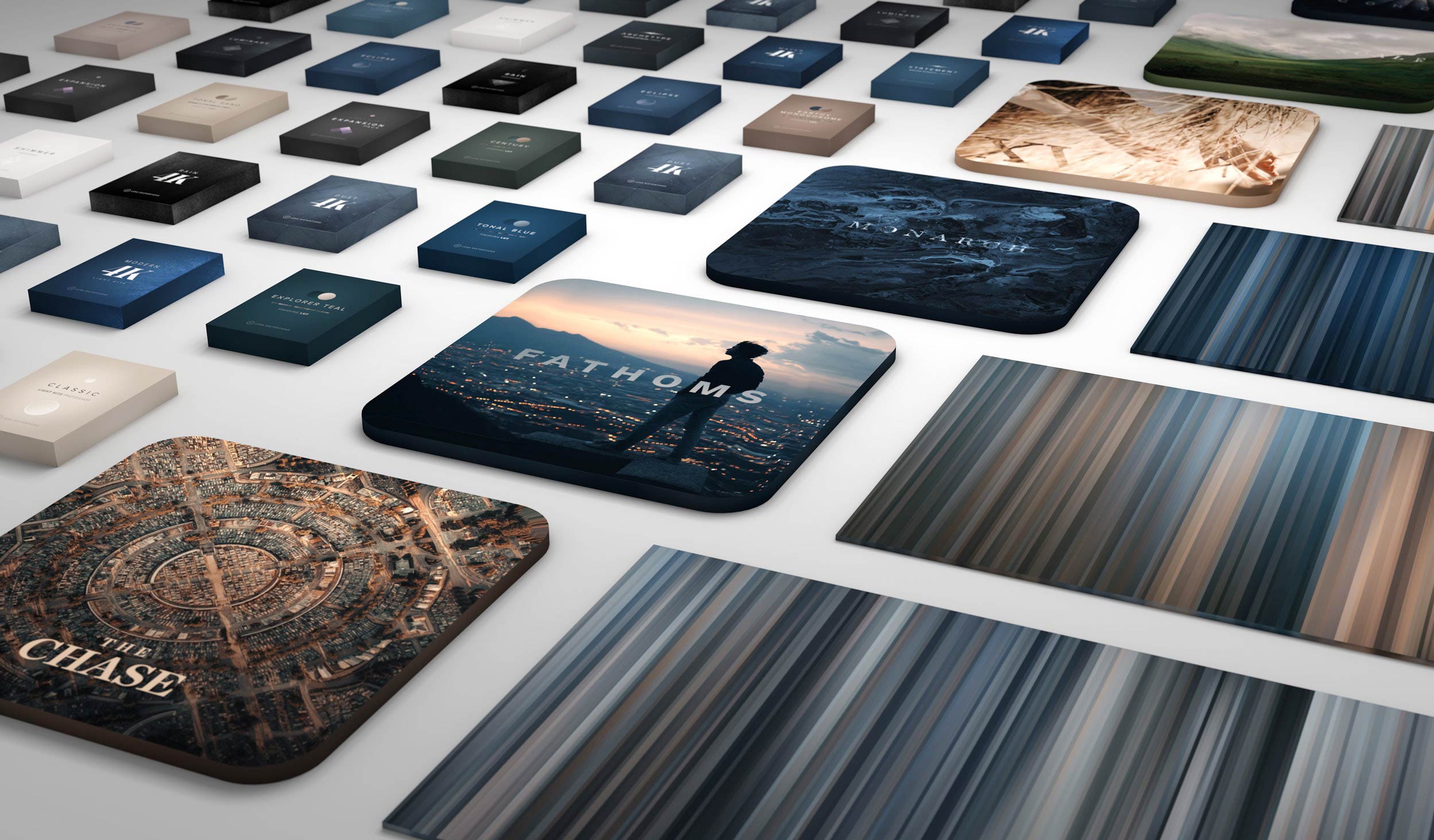 Unlock the entire platform of legendary audio and visual assets

Full access to all
Music, SFX, VFX, and Color

Unlock the entire platform of legendary audio and visual assets

Full access to all
Music, SFX, VFX, and Color

You can use our assets in virtually any video project or podcast!

Assets must be incorporated or “synchronized” into a project with other footage, photographs, etc.

Examples of things you cannot do include:

Yes, you can switch plans or cancel at any time. Keep in mind you must have an active membership to use our assets in new edits.

If you ever feel like your current plan isn’t the best fit anymore, it’s easy to switch your plan to something more flexible and enjoy uninterrupted access to the assets you need. Learn more about switching.

If you choose to cancel, your membership will remain active until the end of your current subscription period and will not renew. Membership fees are not refundable.

Your membership will automatically renew unless canceled.

No, you must have an active membership to use any assets you’ve downloaded and to publish projects.

Any projects you publish while your membership is active are covered forever and will not retroactively receive copyright claims.

If your membership lapses, you will no longer have a license to use any assets in new edits and must delete all downloaded files from your computer.

We provide you with two easy methods to pre-clear your or your clients’ videos for YouTube:

2) Generate License Codes for a specific project. Just include the codes in your video’s description when uploading to YouTube. This is a great solution for client projects or if you manage multiple YouTube channels.

You can browse the platform and stream previews of every individual asset without an account!

To test out music tracks in a project, you can create a free account and download a watermarked preview of any track.

These “temp tracks” are great for seeing if a track is a good fit for your project or client. Simply activate a membership when you’re ready to officially use a track.

We don’t offer downloadable samples of any of our SFX, VFX, or LUTs for free accounts.

Yes! You can switch between any of our membership plans at any time. Changes will take effect immediately.

Visit the Switch Plan page to choose a new plan.

The first time you switch your Membership plan, our system will automatically calculate the unused time left on your initial plan and adjust the amount due on your new plan. This is a one-time proration and will not carry over should you choose to switch the plan associated with your membership again in the future.

If the value of your unused time on your initial plan is greater than the cost of your new plan, your “Next Renewal Date” will also be extended. No refunds are given.

Please note the “Total Due Today” and “First Renewal” on the checkout screen to understand what and when you will pay.

For teams of 5 or more, consider purchasing an Elite plan, which covers multiple users and extended placements.